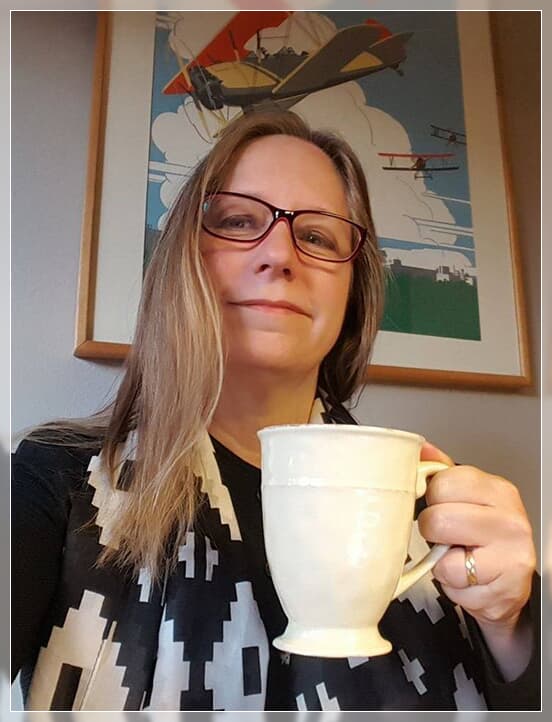 Lori DeBoer is an artist and writer who lives in Boulder, Colorado. Her portrayal of farm animals and rural landscapes is informed by her rural roots. She grew up on a farm in northwest Iowa around horses, sheep, cattle, hogs, dogs and a mob of half-wild barn cats, which were her earliest art subjects. She strives to connect with the personality of the animals she paints, which is reflected in their eyes and bearing. She studied rural women at the University of Lincoln-Nebraska for her MA in United States history and is interested in portraying the culture, lives and heritage breeds that built our nation but are quickly disappearing from our contemporary landscape. Her work is a protest against Big Agriculture’s decimation of sustainable family farming, not only here but abroad.

In addition to painting animals, DeBoer is fascinated by the textural quality and vastness of the Great Plains, whose epic vistas are punctuated by stands of trees, wildflowers, narrow roads and weathered buildings. She enjoys working with watercolors for their ability to capture light and texture. More recently, she has been experimenting with casein, which is a milk-based paint that is one of the world’s oldest art mediums and was used in cave paintings that still survive today. She finds that the traditional palette of the casein paint is well suited for her subject matter as she captures a way of life that Thomas Jefferson believed was an essential cornerstone of American democracy.

DeBoer also holds an MFA in creative writing and her short stories have been published in numerous literary magazines. Her writing awards include a Pushcart Prize nomination. 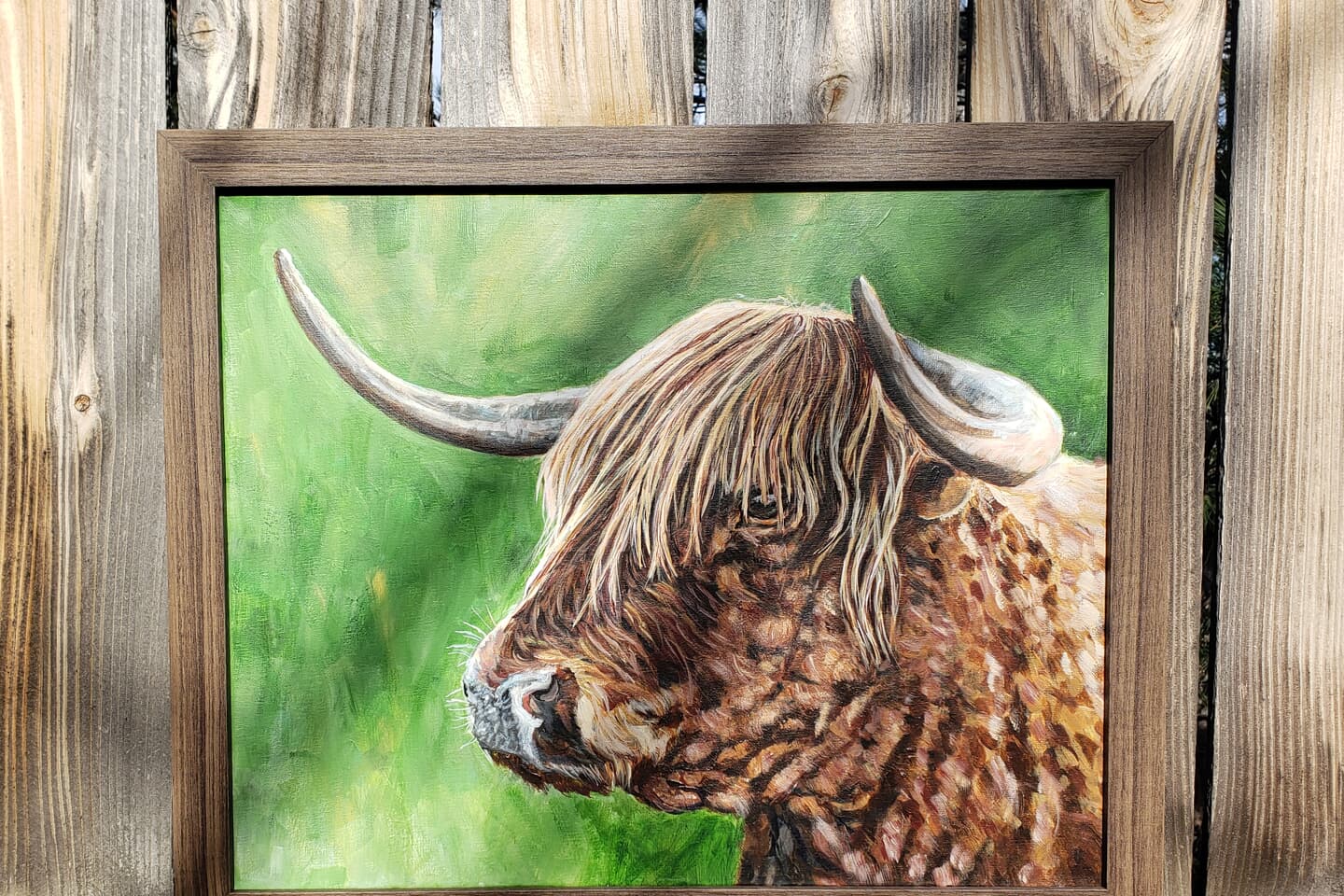 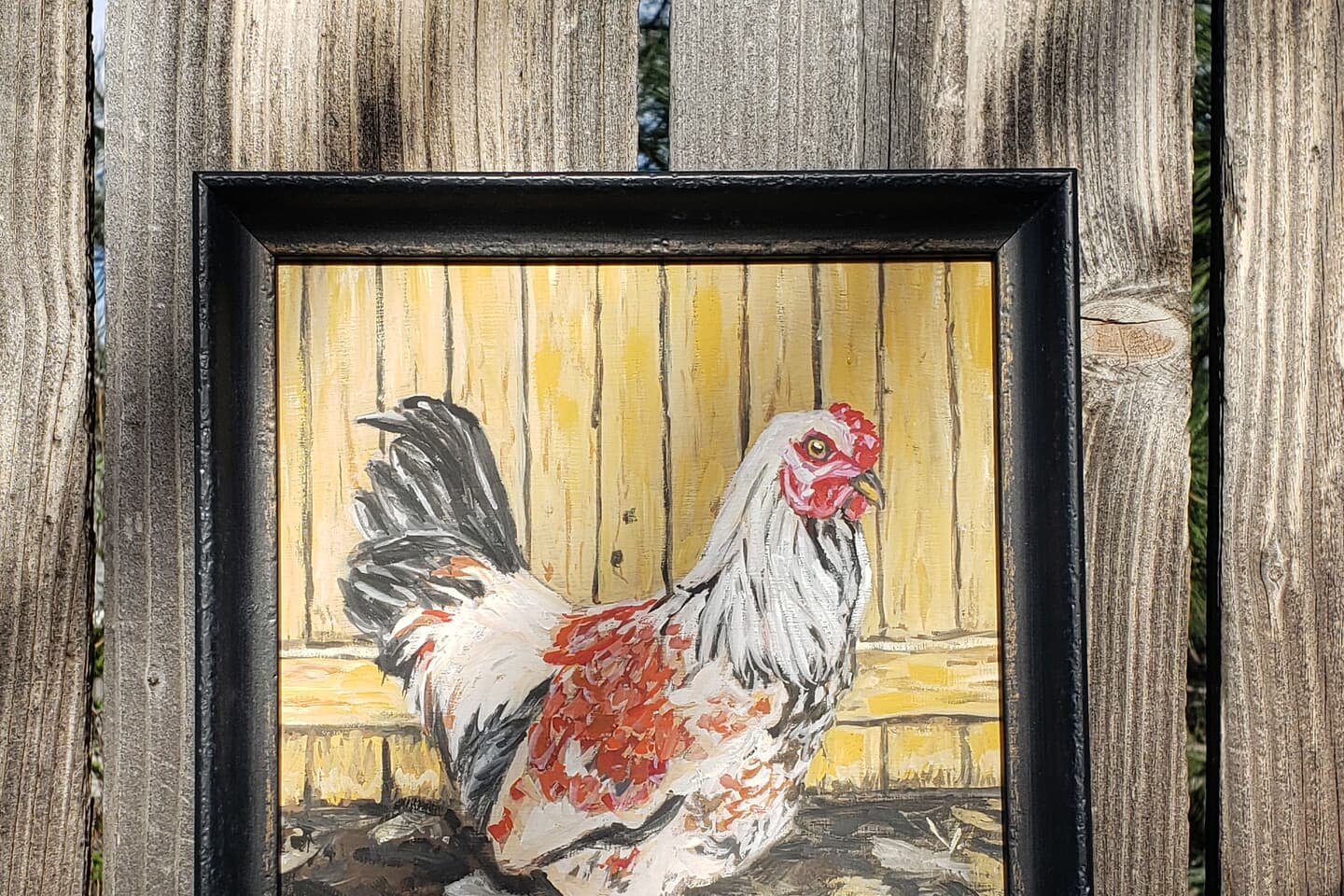 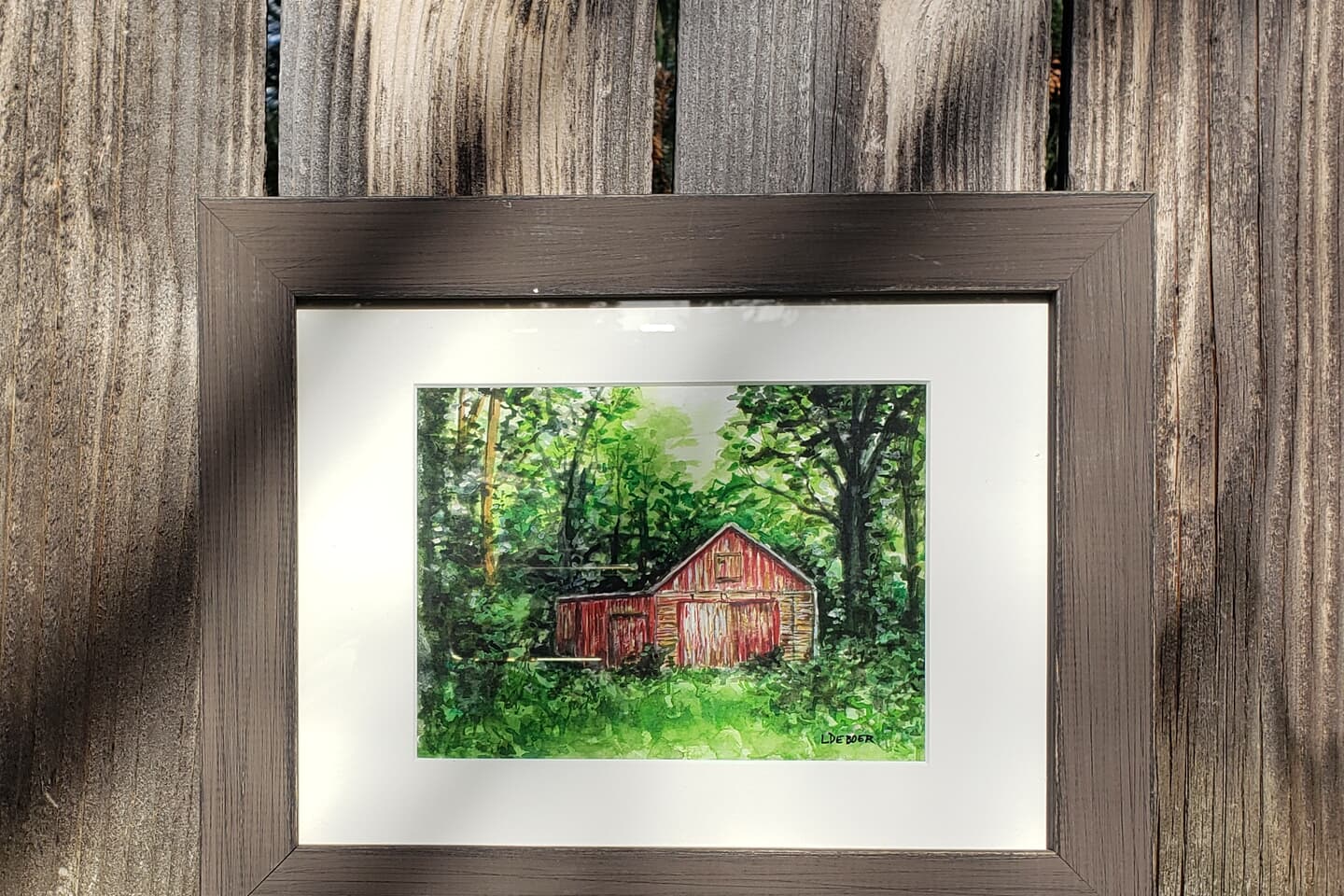 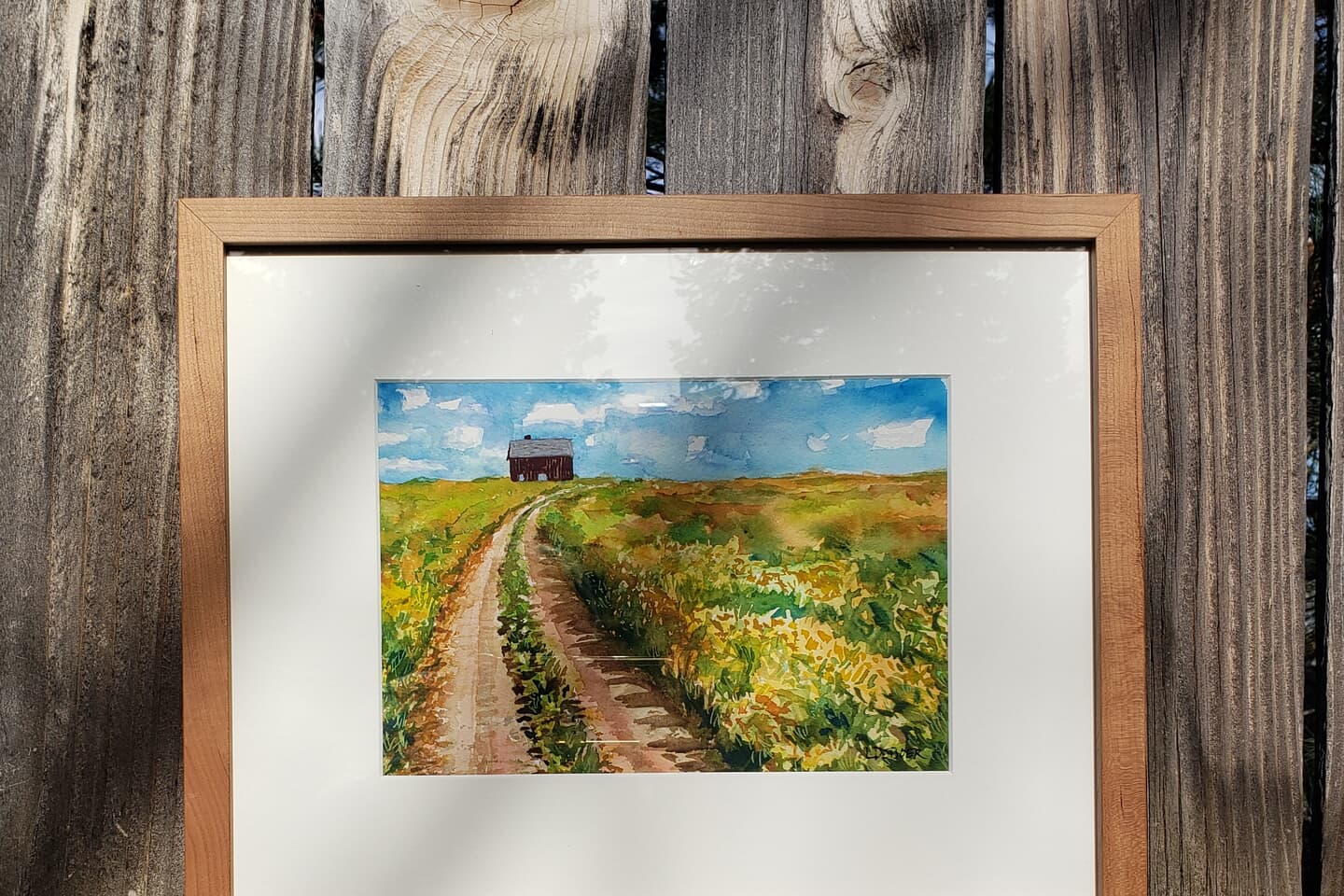